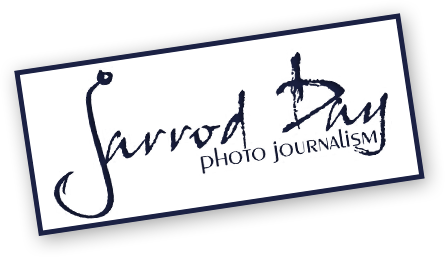 It was only a matter of time before the run of Southern Blue Fin Tuna from Portland spread out along the coastline. Warrnambool and Apollo Bay are now infected with these high speed sports-fish, which for keen anglers takes a few hours off traveling instead of having to drive to Portland.

Recently, I visited Apollo Bay with the AFN crew and found no shortage of school fish. Whats best about the fish at Apollo is that they are in relatively close to shore. Basically, if you head out to the 50 meter contour line and head towards the Cape Otway Lighthouse, you’ll spot them about half way. Watching the birds is the best indicator as the fish are pushing huge schools of king garfish towards the surface. For the avid lure caster, this is a great time to be stick baiting for the blues but they are heavily focused on the gars and are quite a challenge to catch. Our methods were to troll the circumference of where the birds were working but with a dozen or more other boats also trying to get in on the action, the tuna were not surfacing for long making it very difficult and frustrating. If you can escapt the crowds and find your own patch of fish, you’ll have more of a chance at landing them.

Still, being so close to Melbourne, providing you get a good weather opportunity, this style of fishing is certainty worth a go.

It is not just schoolies here either, though they are on mass, Barrels are also in the area. While we were trolling and casting, local Melbourne anglers, Recce, Tristian and Michael hooked up to a beaut which weighed in at 134.4kg. The following day and another “barrel” was caught which went 107.8kg.

With tuna on most anglers minds, Apollo Bay is a great location to be heading to for the upcoming long weekend. The fish are in close and  there are barrels to be caught.

If your looking for somewhere to stay, try the BIG 4 Pisces Cabin Park in Apollo Bay. There is plenty of boat parking for all size vessels.

Below is a little clip: 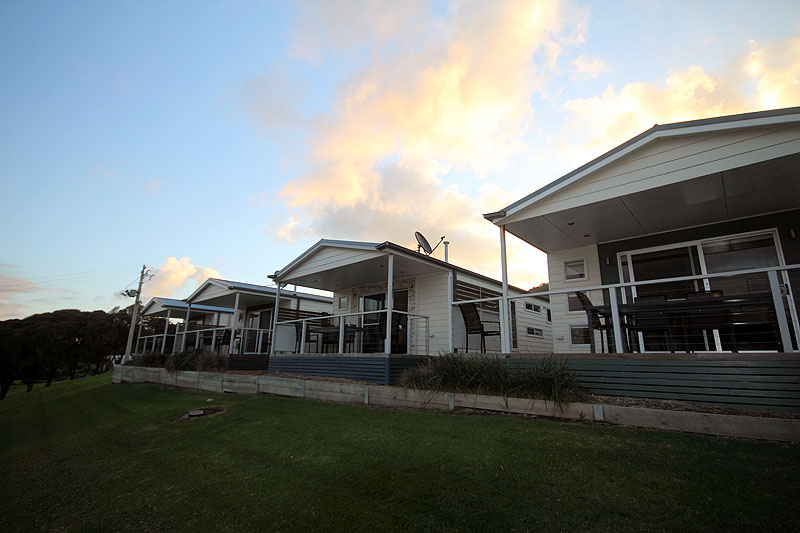 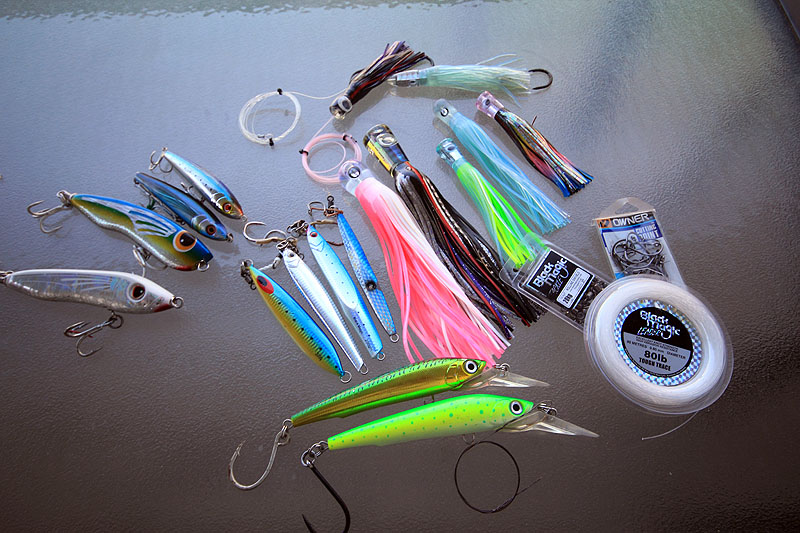 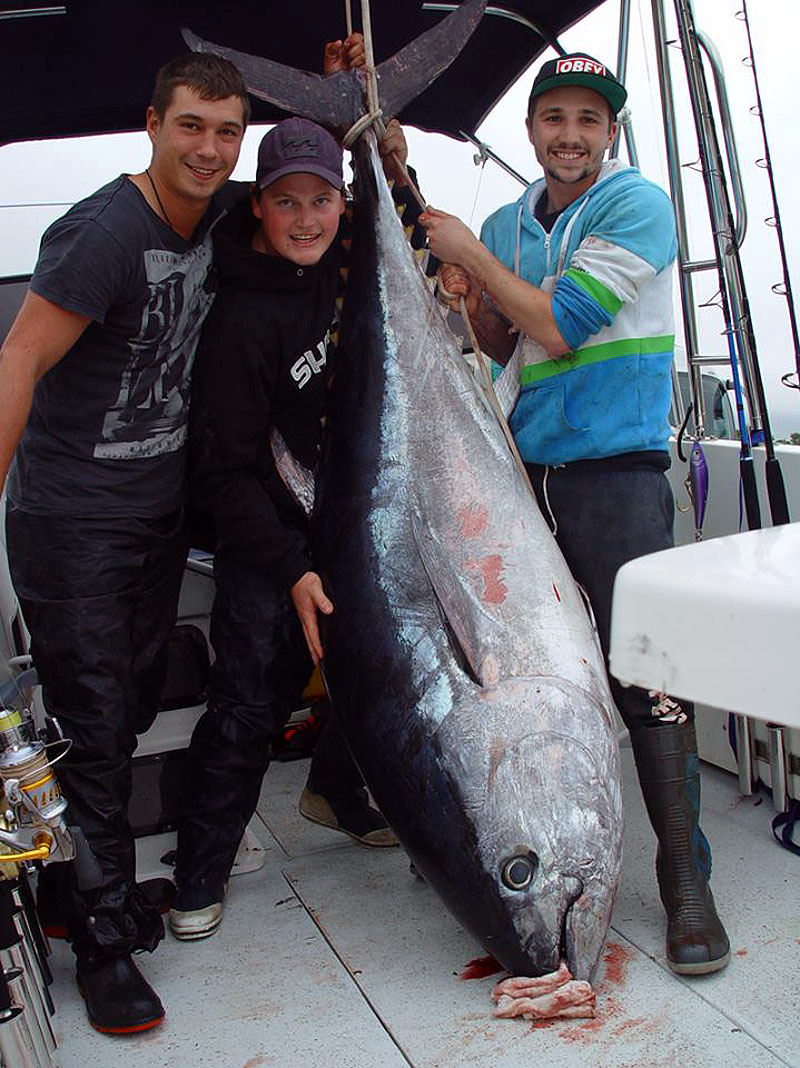 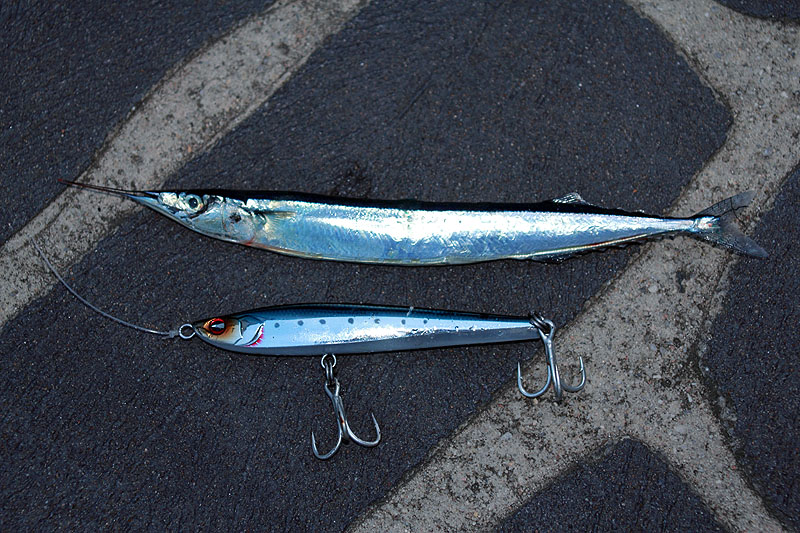